It would be a shame to leave Rome without exploring what lies beyond the city limits…
My intent here is to help you with a list of interesting sites.

Anne the private guide, is the ideal person who will enrich your visits with special details. 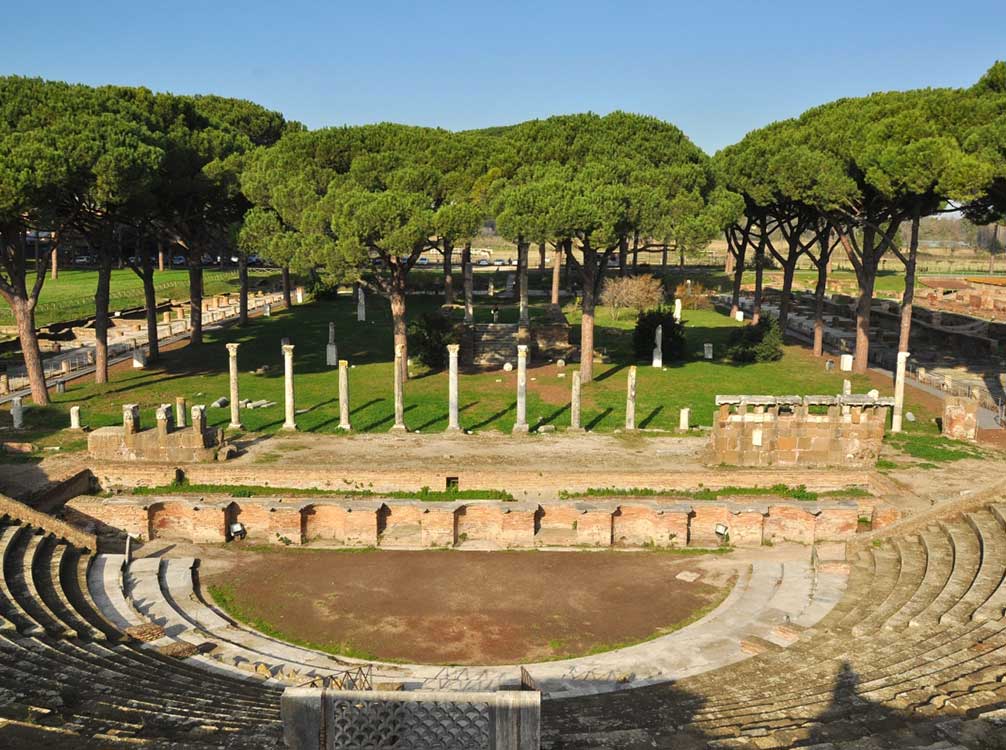 A trip to these excavations is not only a lesson in archeology but also an opportunity to see the ruins of an ancient city. They are particularly important because they have not suffered significant damage.

Legend has it that Ostia was founded after Aeneas’s arrival, but according to history its foundation dates to the 4th century BC, at which time it became the most important mercantile port of Rome.

You’ll feel this ancient atmosphere as you walk through this city of the Roman Empire. 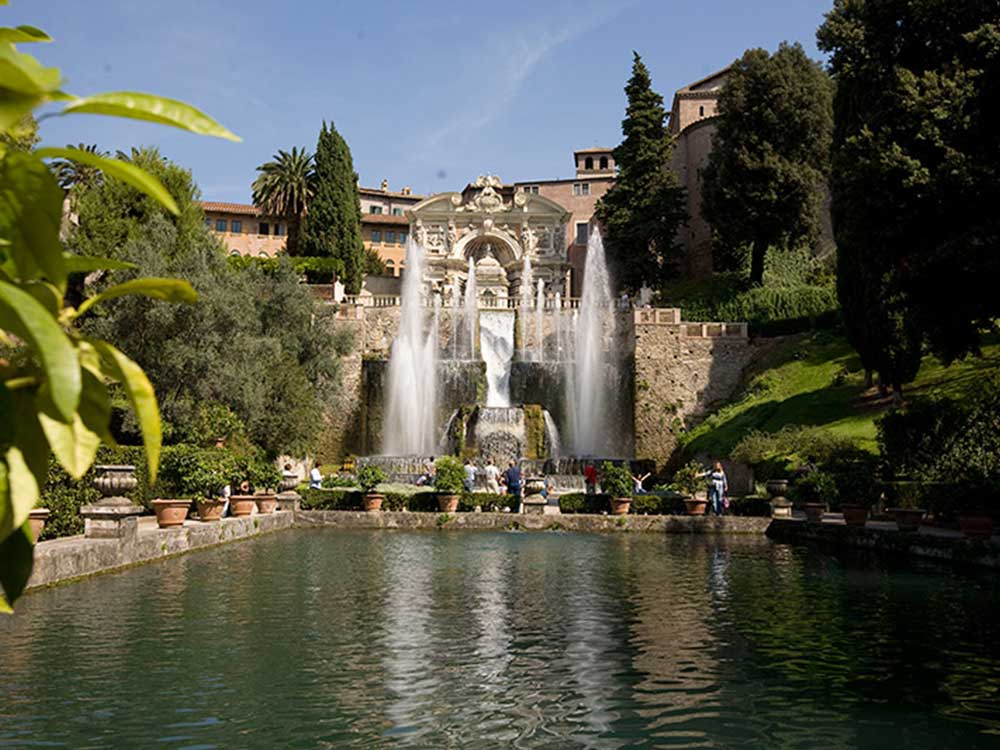 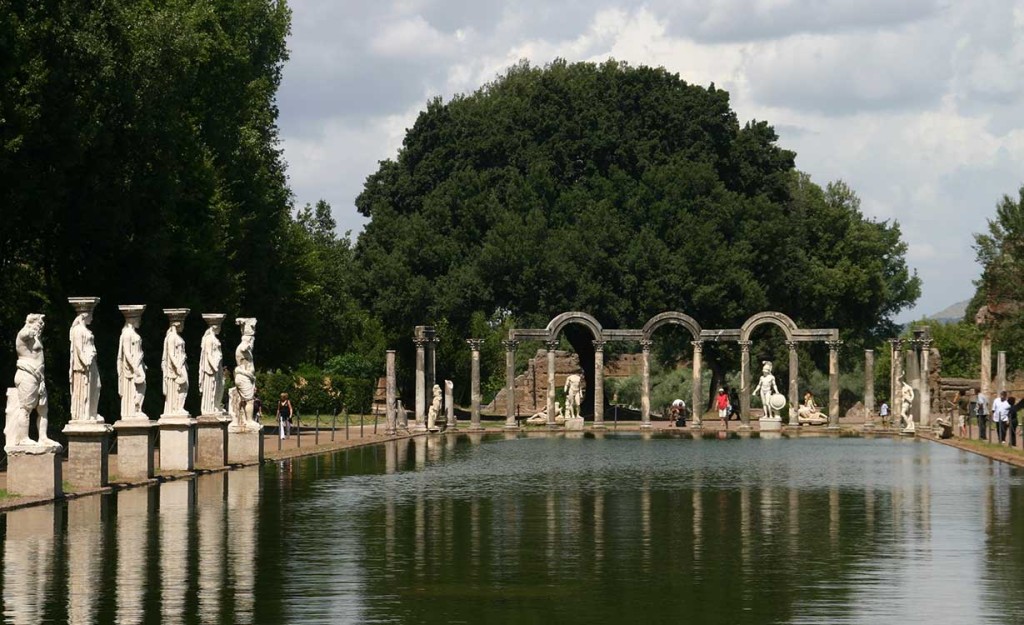 This tour will take you to Tivoli, the Tibur of ancient Rome, for a visit to Hadrian’s Villa and the Villa d’Este.

Hadrian’s Villa, the residence of the Emperor Hadrian, was built between 118-130 AD. It is the most extensive of all the ancient Roman villas covering an area of about 80 hectares.

The 16th-century Villa d’Este is a UNESCO world heritage site along with the Hadrian’s Villa. Its magnificent Italian garden with fountains, nymphaeum, grottoes, water jets and cascades had a great influence on European landscape design.

Etruscan Necropoli of Cerveteri and Tarquinia 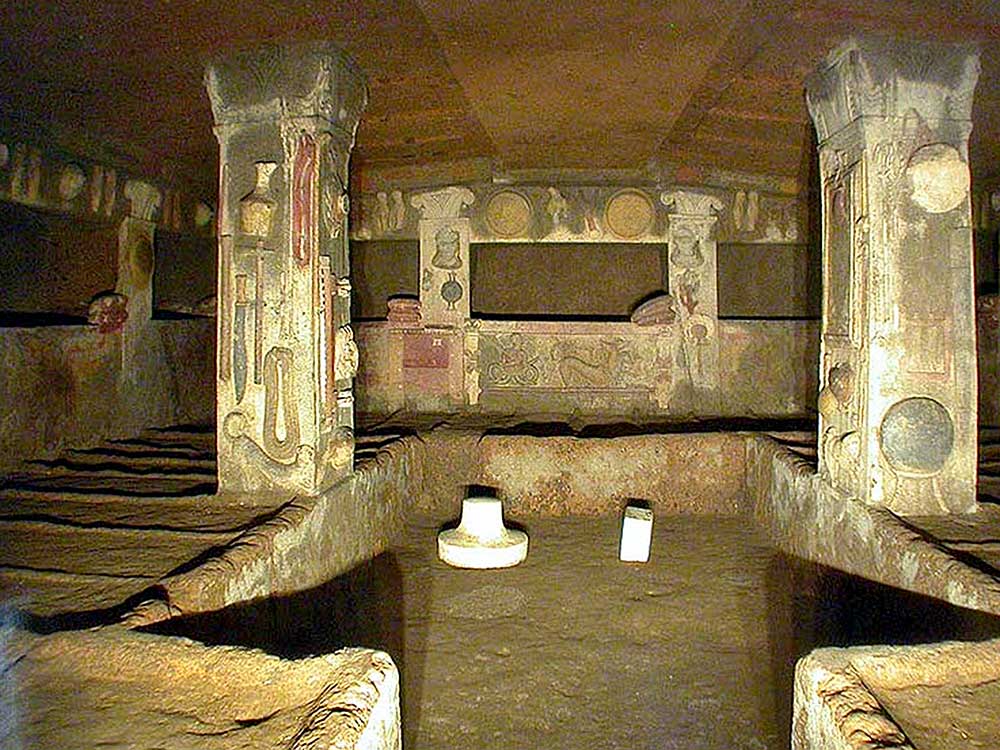 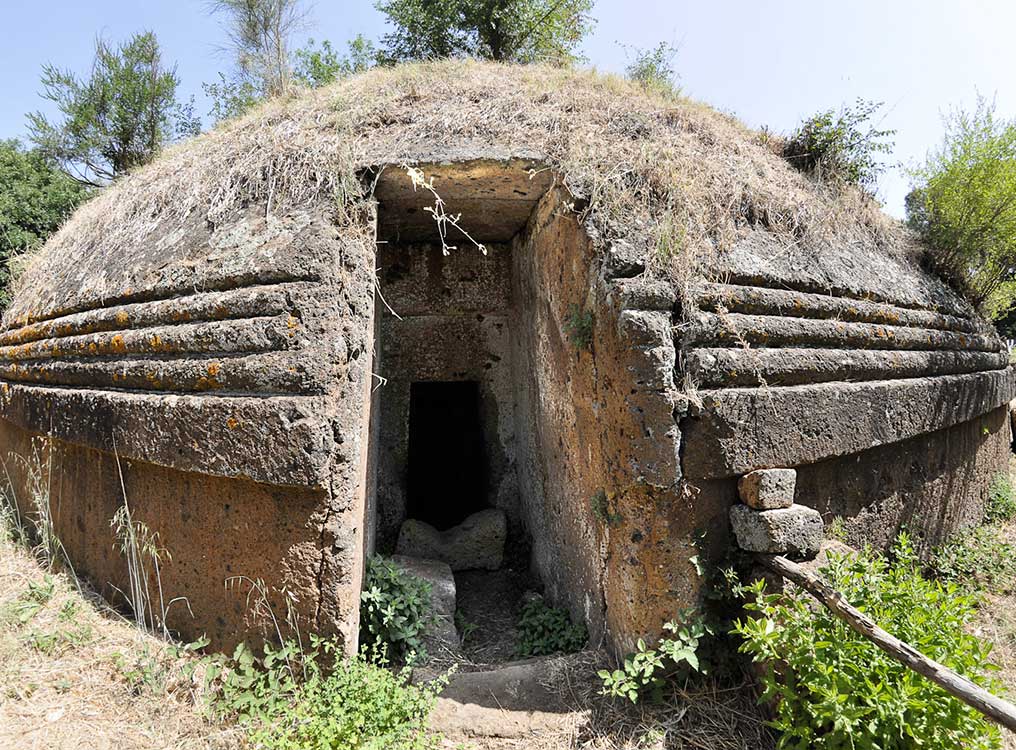 Cerveteri and Tarquinia are located along the seacoast. Tarquinia’s wall paintings are exceptional both for their formal qualities and their content, which reveal aspects of the life, death and religious beliefs of the ancient Etruscan people.

The tombs of Cerveteri show the same town planning and architectural schemes that were used in an ancient city. 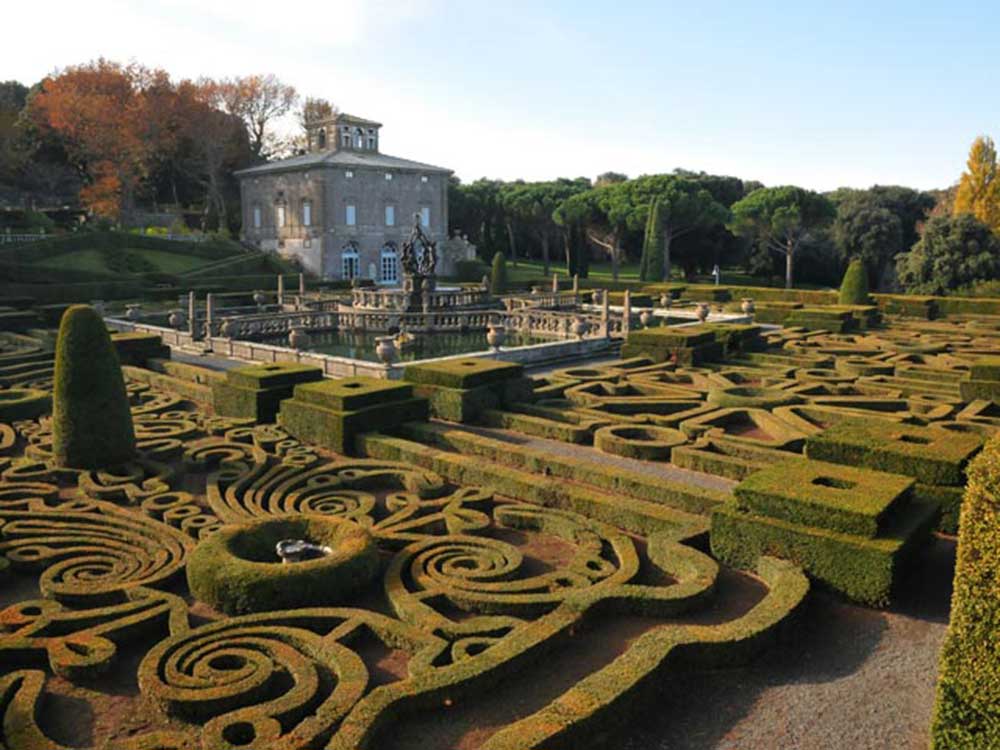 Villa Lante is a superb example of 16th century Italian architecture and extends over 22 hectares with its magnificent gardens.

This palazzo, also known as Palazzo Farnese or Villa Caprarola, is in the town of Caprarola in the province of Viterbo, some 35 miles north-west of Rome.

The massive Renaissance pentagonal construction was built around 1500 by Antonio da Sangallo the Younger and Baldassarre Peruzzi. 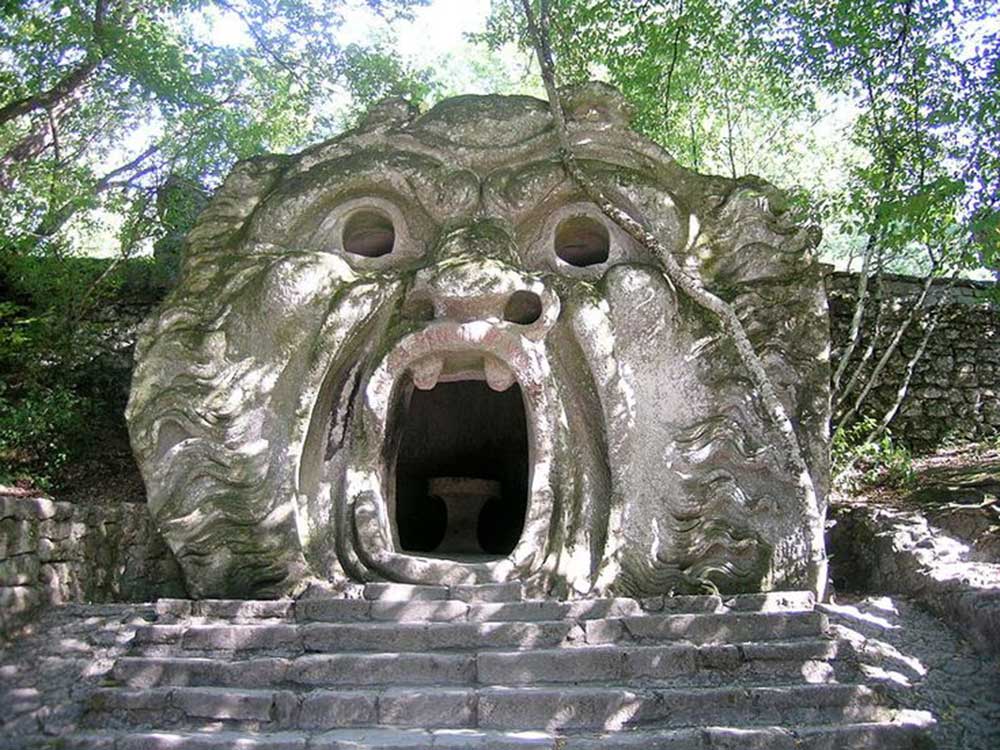 The Park of Monsters of Bomarzo is the work of the architect Pirro Ligorio (he completed Saint Peter’s Cathedral in Rome after the death of Michelangelo and also built the Villa d’Este in Tivoli) on the commission of Prince Pier Francesco Orsini, who was broken-hearted at the death of his wife Giulia Farnese.

Created in 1552 as the “villa of wonders”, it is the only one of its kind in the world.